SKYBAR has helped reinvent and shape Beirut’s nightlife scene. A must-see destination to locals and tourists alike and ranked best bar in the world in 2009, SKYBAR has hosted some of the biggest names in the international entertaining industry and was featured in top international magazines newspapers and broadcasters, setting it apart from all other venues in the Middle East. Exquisite design, state-of-the-art technologies, world-class entertainment and unmatched service quality put SKYBAR on a threshold of its own, offering an experience with no equal. 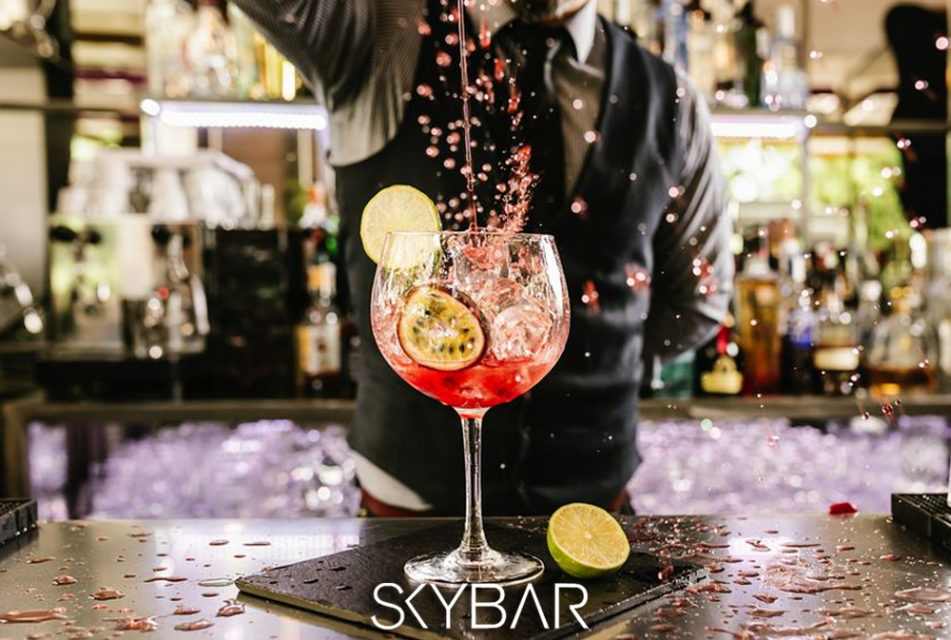 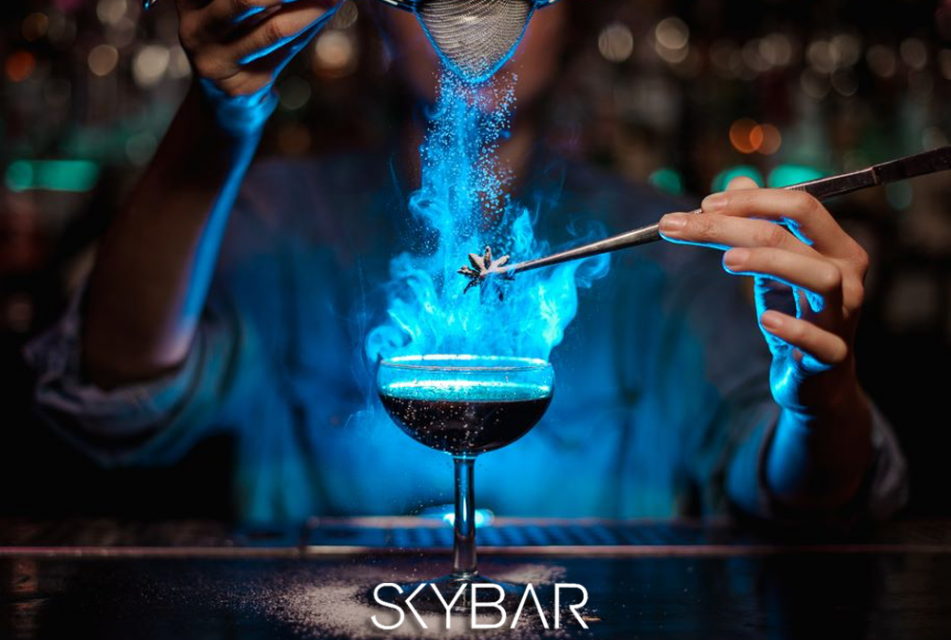 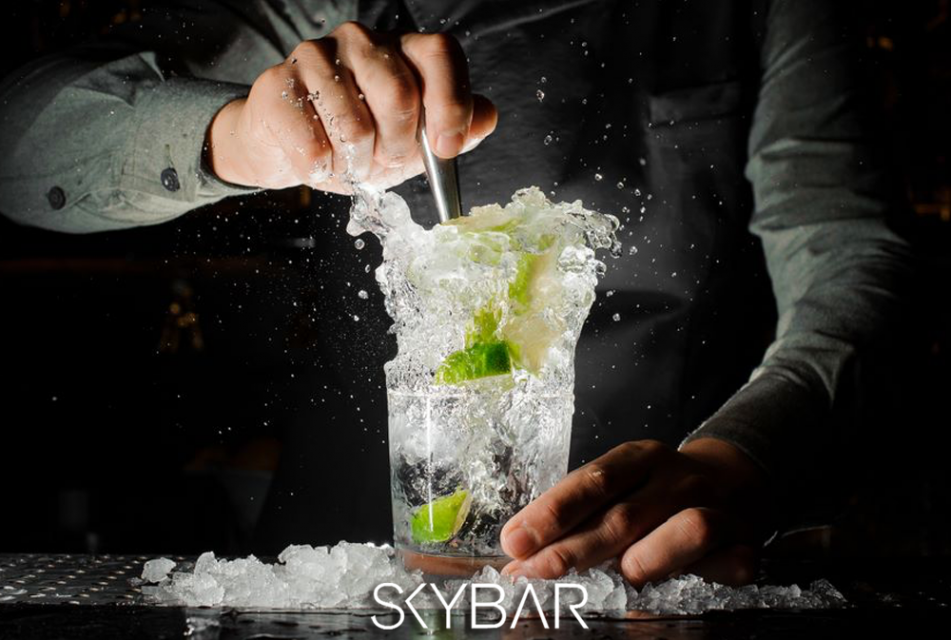 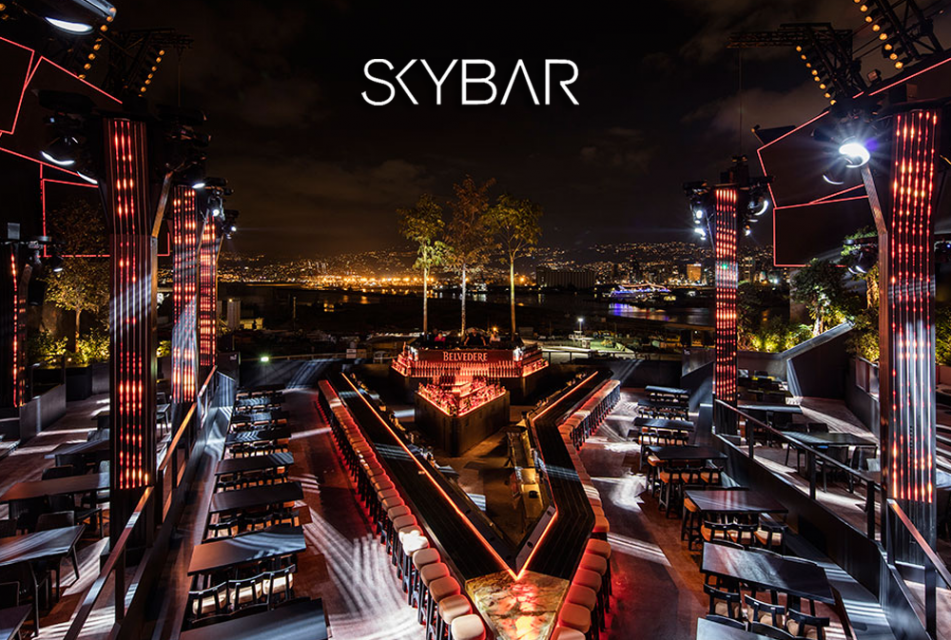